Thank you for your patience while we retrieve your images.

15 photos
A selective journey through the outskirts of Milan (2014 – in progress).

After walking along the highways around Milan, I decided to continue the exploration of my hometown, this time focusing on the city outskirts. Wandering far from downtown and other popular tourist destinations, I purposefully wanted to get lost in the areas of the city from the recent past – some of which I had never been to in my life, even though they’re just a twenty minute drive from home.
This idea of exploring made me actually pay attention to what was around me, and that was enough to transform places that I would have otherwise found boring (if not dreary) into something worth looking at.
Guy Debord said that «the sectors of a city […] are decipherable, but the personal meaning they have for us is incommunicable, as is the secrecy of private life in general»: and I was indeed especially attracted by the buildings I felt could tell something about the people whose daily life revolves around them.
There’s something about these places that makes me feel like they are somehow resisting. 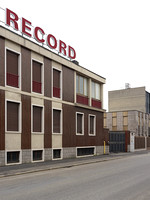 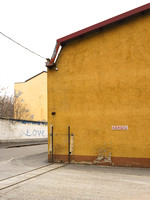 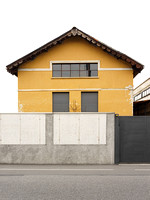 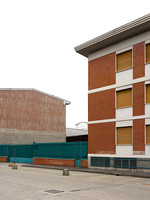 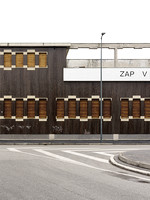 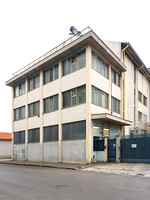 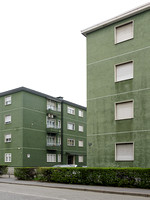 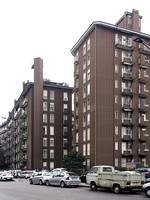 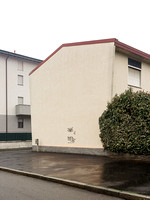 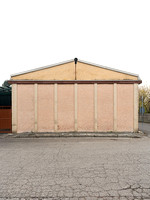 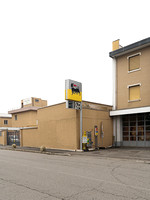 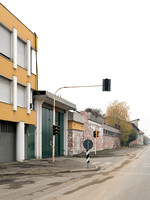 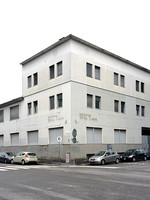 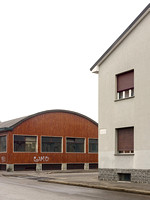 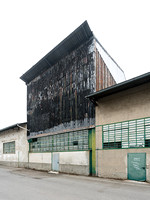